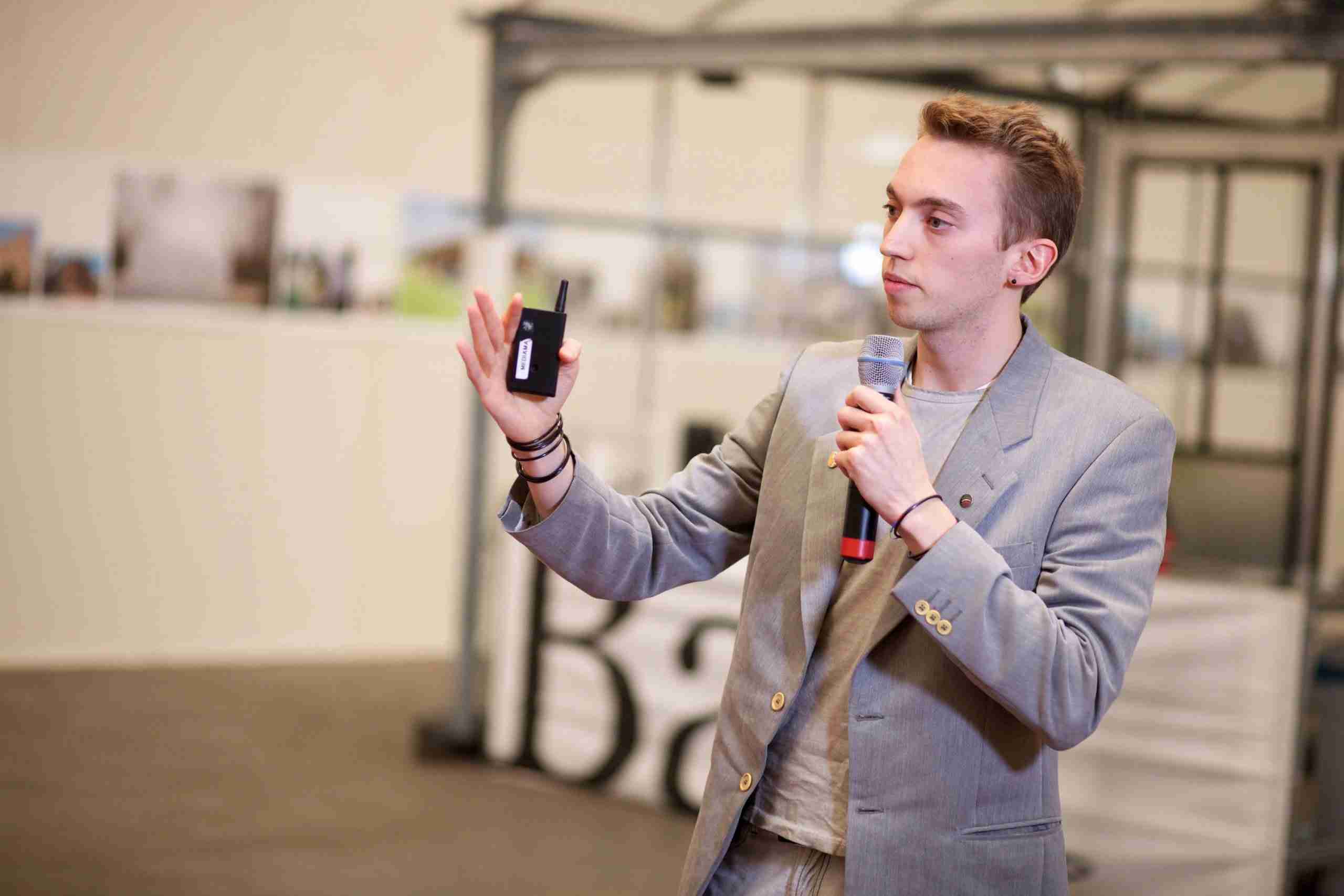 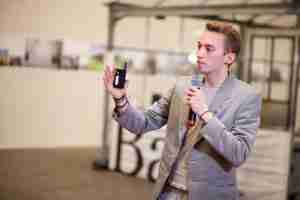 is an entrepreneur, angel investor, researcher, author, science educator and public speaker. He holds a BSc in Computer Sciencefrom the University of Verona, and he’s a graduate of Singularity University, NASA Ames Research Park.

He is Head of Blockchain at Hyperloop Transportation Technologies, the first supersonic travel on land in history; and Futurist and Technology Expert in the program “Codice: la vita è digitale” (Code: life is digital), which airs on Rai1, the major national TV channel in Italy.

At 31 years old, Federico became the youngest member of Italian Angels for Growth, the largest and most prestigious Angel Investors group in Italy. He has co-founded four startups—two in Italy and two in the US—in the fields of e-learning, media production and distribution, wireless communication technology, and has consulted on technology and innovation for governments and Fortune 500 companies across the world, including Lufthansa and Google.

He’s author of three books: “Robots Will Steal Your Job, But That’s OK: How to Survive the Economic Collapse and be Happy“, which became an international success, published in English, Spanish, German, Italian, Portuguese, Korean, and Chinese; the sci-fi novel “A Tale of Two Futures“; and “Startup Zero.0“, a book on innovation written in Italian.

His work has been cited and utilized by major economic institutions, universities, and think tanks, such as The Economist Intelligence Unit, the Italian Government, Google EU Public Policy and the European Commission.

As a project of CES (Circular Economy Society), we are dedicated to bringing you products from 100% recycled materials like plastic, wood, textile, glass, paper and many more.We strongly support the amazing global Precious Plastic Movement and with our first product...
Read More

Tomas Björkman is a Swedish financier, social entrepreneur and author. Born March 3, 1958 in Borås, Sweden. Björkman has worked in Stockholm and Geneva and is currently based in London. Find out more about Tomas Björkman on his website tomas-bjorkman.com Education...
Read More

The Chaos Computer Club (CCC) is Europe's largest association of hackers[1] with 7,700 registered members.[2] It is incorporated as an eingetragener Verein in Germany, with local chapters (called Erfa-Kreise) in various cities...
Read More

The Tank Man of Tiananmen

The Tank Man Tank Man (also known as the Unknown Protester or Unknown Rebel) is the nickname of an unidentified man who stood in front of a column of tanks on June 5, 1989, the morning after the Chinese military had suppressed the Tiananmen Square protests of 1989 by...
Read More

Who we are We are Euvie Ivanova and Mike Gilliland, the co-hosts and producers of Future Thinkers Podcast. We have been traveling the world as digital nomads since 2012, exploring different cultures, alternative lifestyles, and out-there ideas. We love thinking deeply...
Read More

Walking with a friend in the dark is better than walking alone in the light.

Walking with a friend in the dark is better than walking alone in the light. — Helen Keller
Read More

https://youtu.be/sgm9E_cmvWA Thank you for SHAKING us and showing us, we are dependent on something much bigger than we think. ⁣ Thank you for making us APPRECIATE the luxury we lived in- abundance of products, FREEDOM, HEALTH and realising we were taking it for...
Read More

Planned obsolescence is the perfect example of what is not right in our society. Major companies, mostly from oligopoly structures are systemically planning the end of life in any product and thus it becoming nothing else than a waste of valuable natural resources and...
Read More

Steve Cutts is an illustrator and animator based in London, England.[1] His artwork satirizes the excesses of modern society.[1][2] His style is inspired by 1930s and 40s cartoons, as well as modern comic books and graphic novels.[2] Before becoming a freelancer in...
Read More